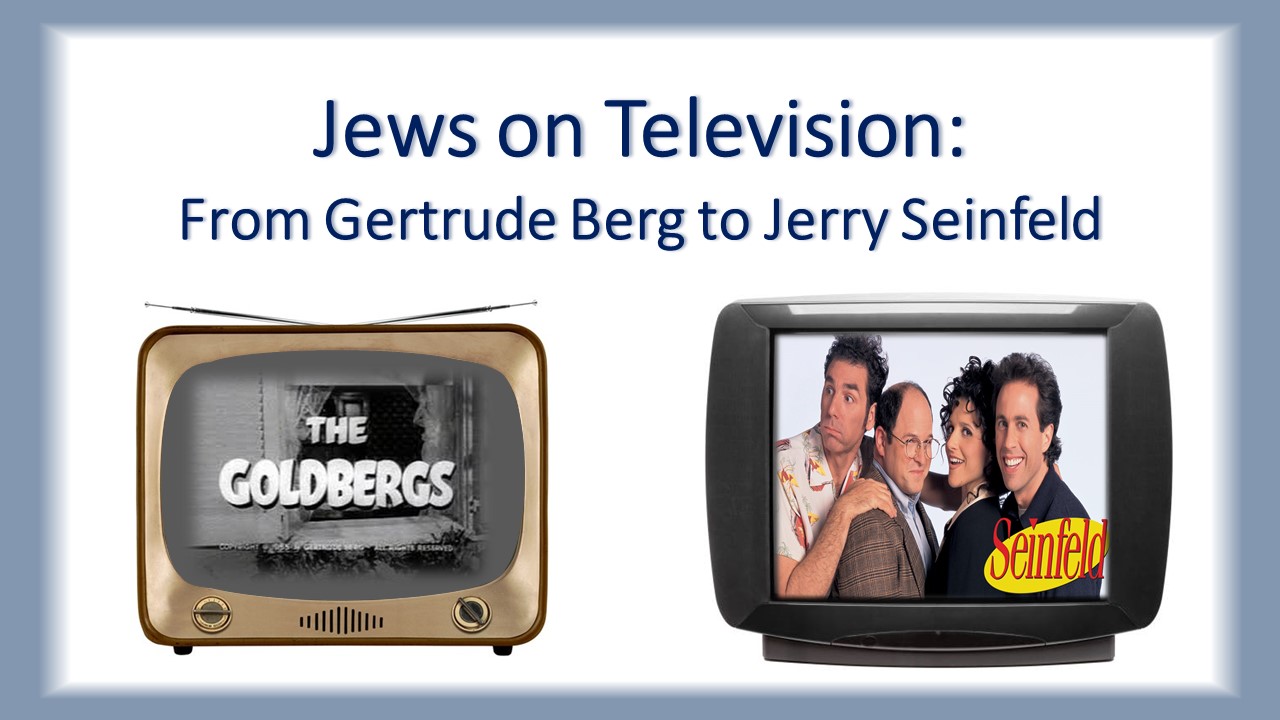 While the major American television networks were founded and managed by Jewish entrepreneurs and the early TV comedy writers rooms were filled with very talented, funny Jews, there was little Jewish content on TV in the mid-to-late twentieth century.

Join Jewish cultural expert, Professor Charles Richter, in discussing the work of Gertrude Berg, the sitcom pioneer who attempted to change the image of the Jew in American society with her show "The Goldbergs" in the early 1950's, and the Jewish comedy creators who came after in an era fraught with anti-Semitism, blacklists and struggles with identity.