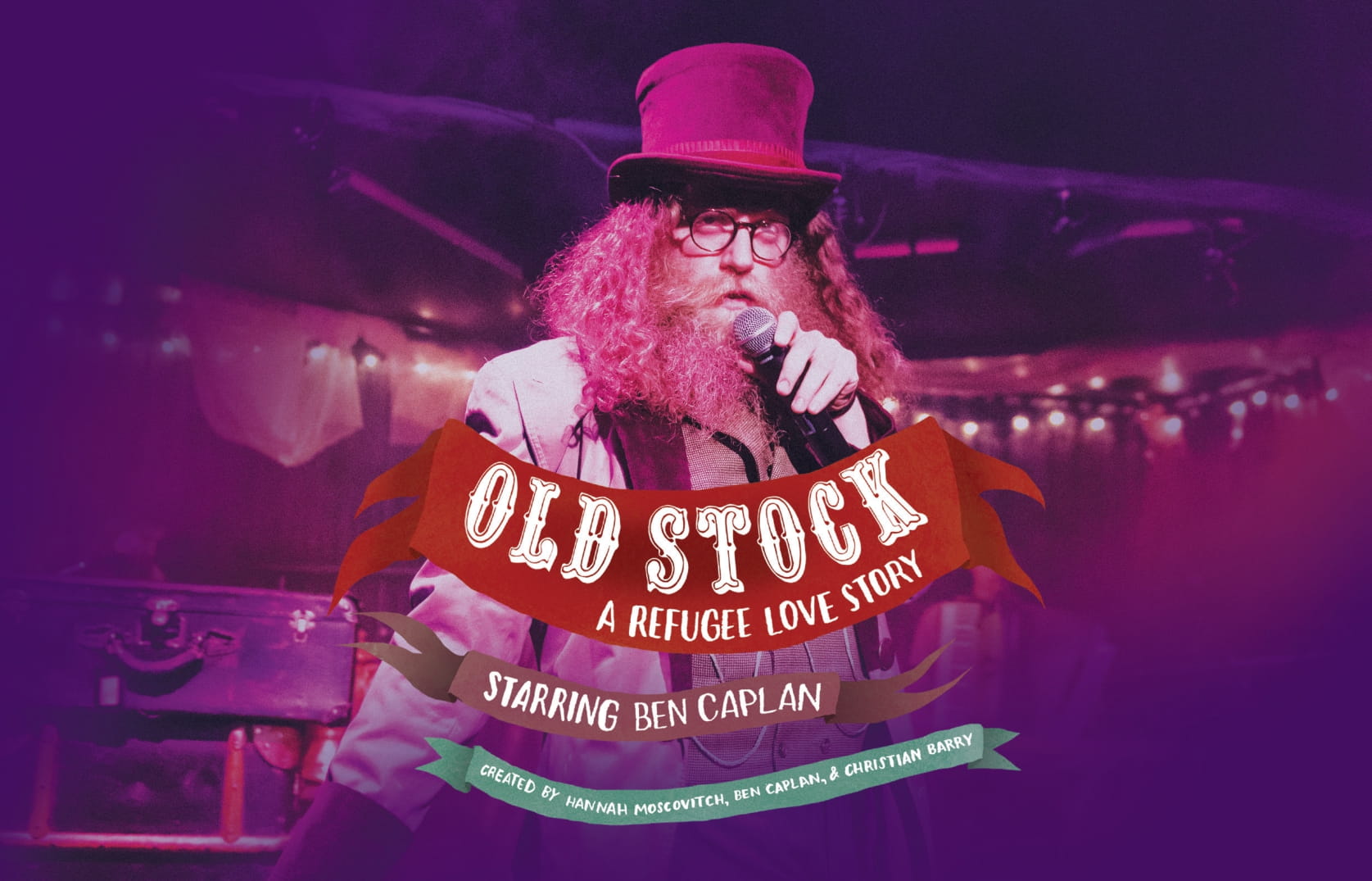 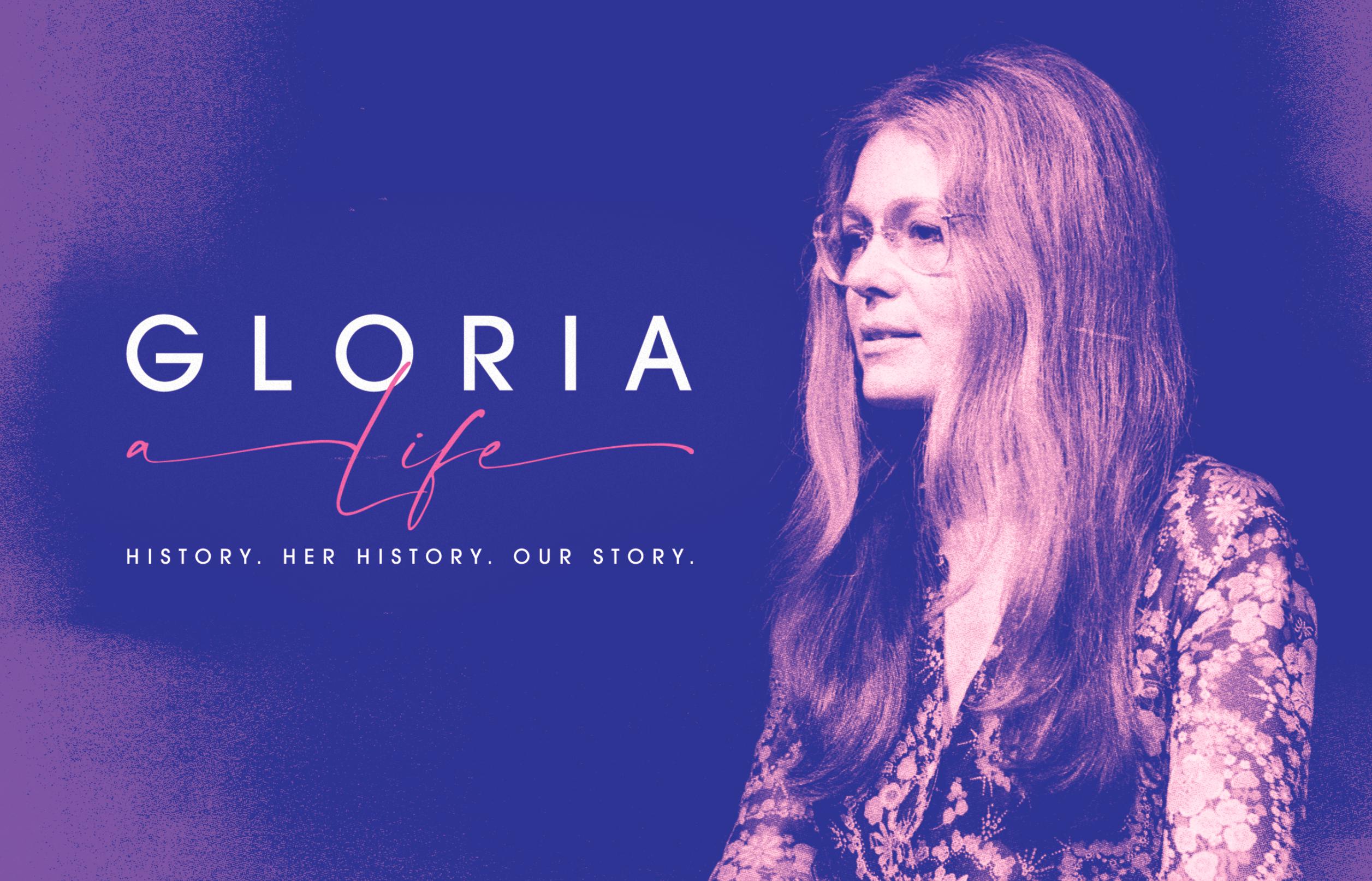 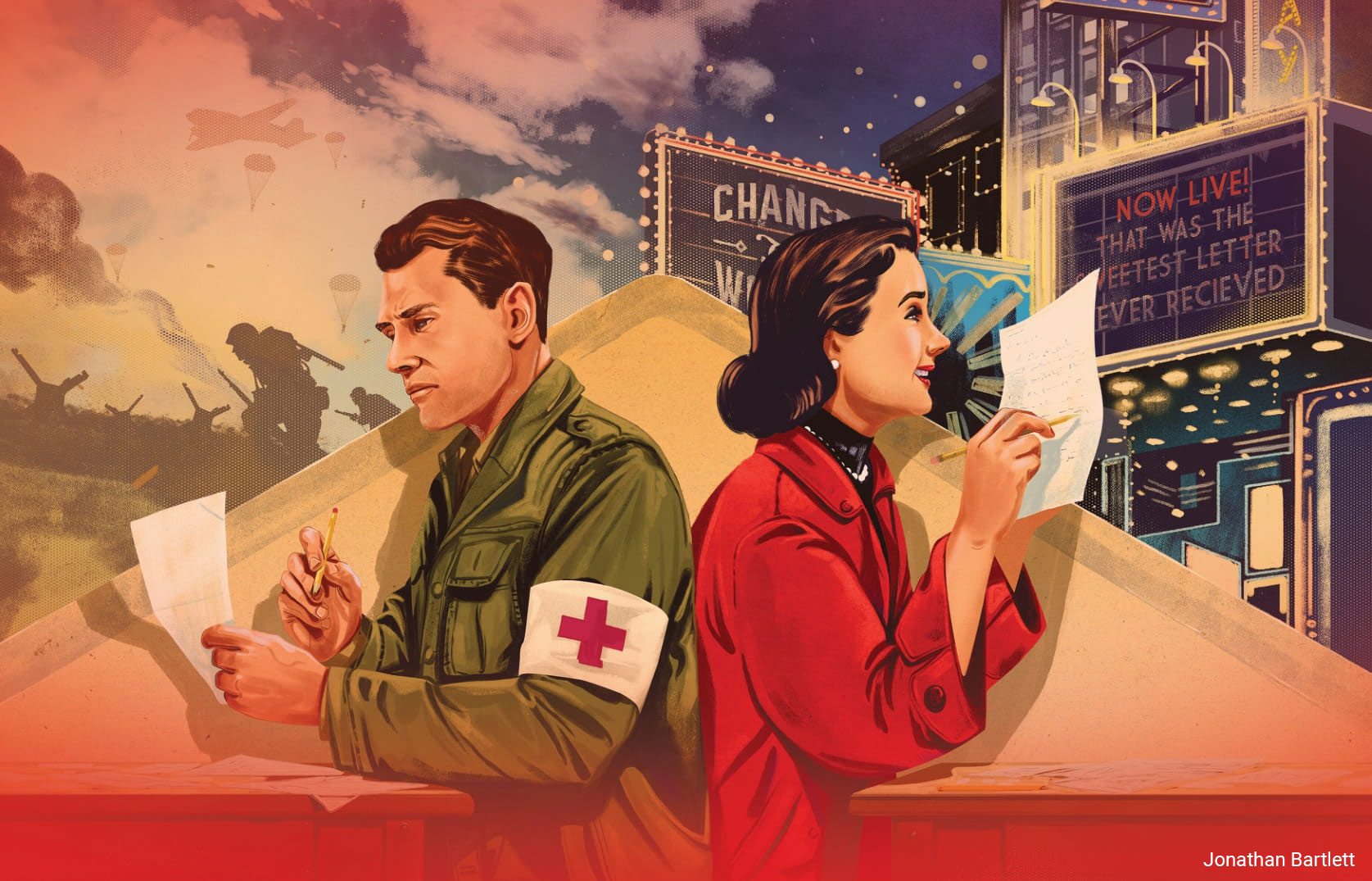 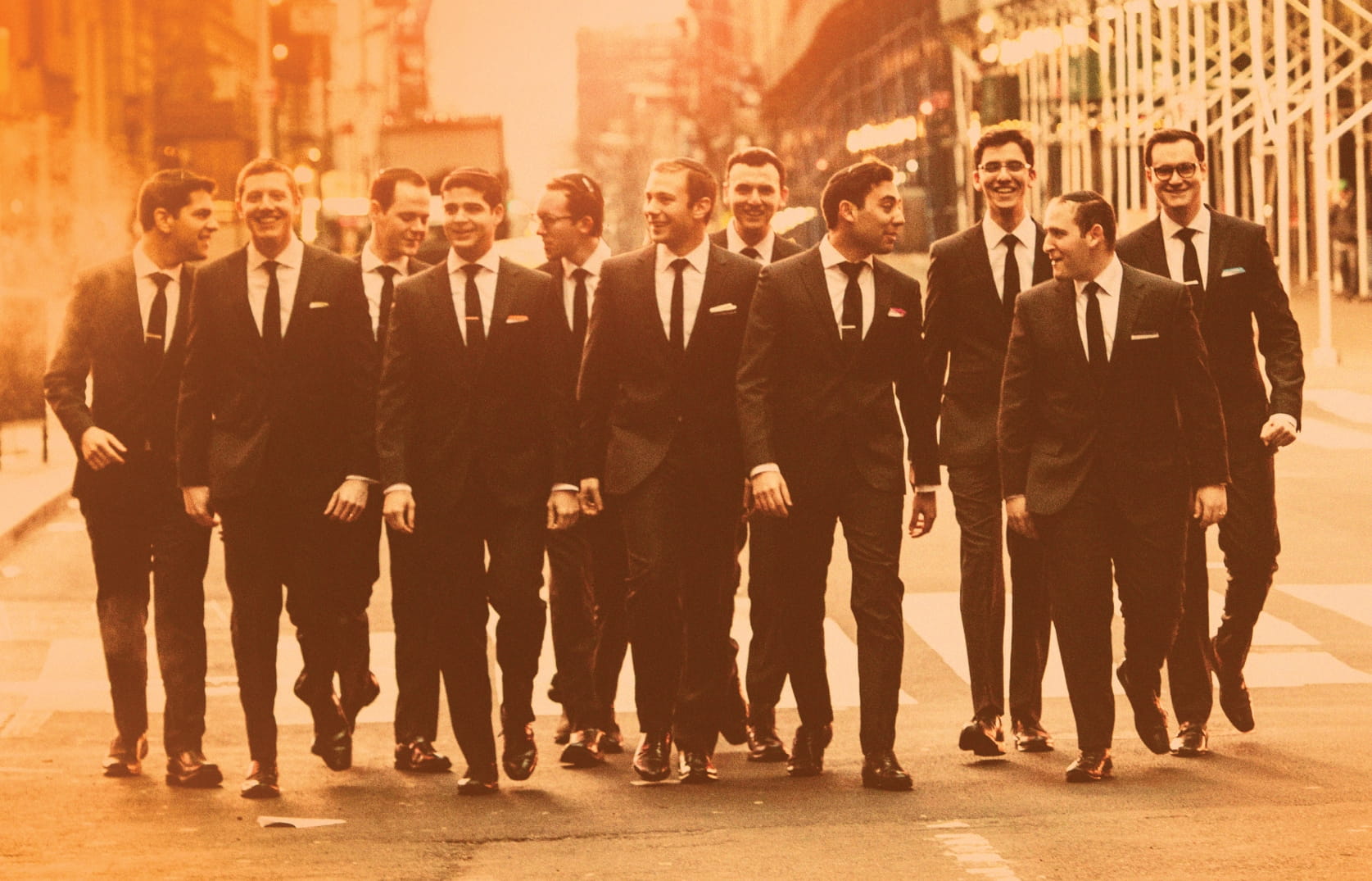 YOU GOTTA HAVE FRIENDS

Our celebratory 2022-2023 season highlights the power of resilience in life's journey.

We have an extraordinary line-up of must see theatrical experiences in store for you. Our season begins with Old Stock: A Refugee Love Story. Told as a folktale using Klezmer music, the play was inspired by the true story of playwright Hannah Moscovitch's Romanian grandparents, who came to Canada at the turn of the 20th century after fleeing the pogroms.

Decades after Gloria Steinem began raising her voice for equality and championing the voices of others, her vision is as urgent as ever. Our second show, Gloria: A Life is more than a play—it's a celebration of human connection, with the first act exploring the iconic feminist's legacy. The second act, led by community leaders, invites the audience to share their own stories.

We know how much you have enjoyed our musical concerts in the past, so this year we celebrate the music of Bette Midler and Barry Manilow. For Hanukkah we are bringing back the premier a-cappella group, the Maccabeats - a concert for the whole family!

We have great faith in you, our audience. We hope you continue to have faith in us and subscribe to make our 15th anniversary a great success. 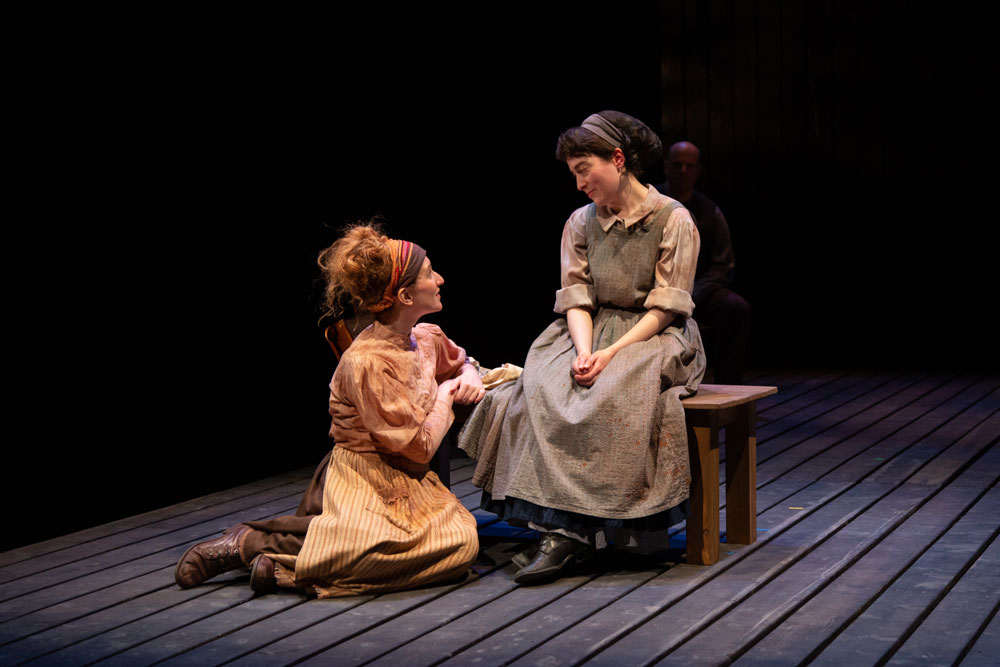 It is our responsibility and privilege to share them with the world.

You Gotta Have Friends 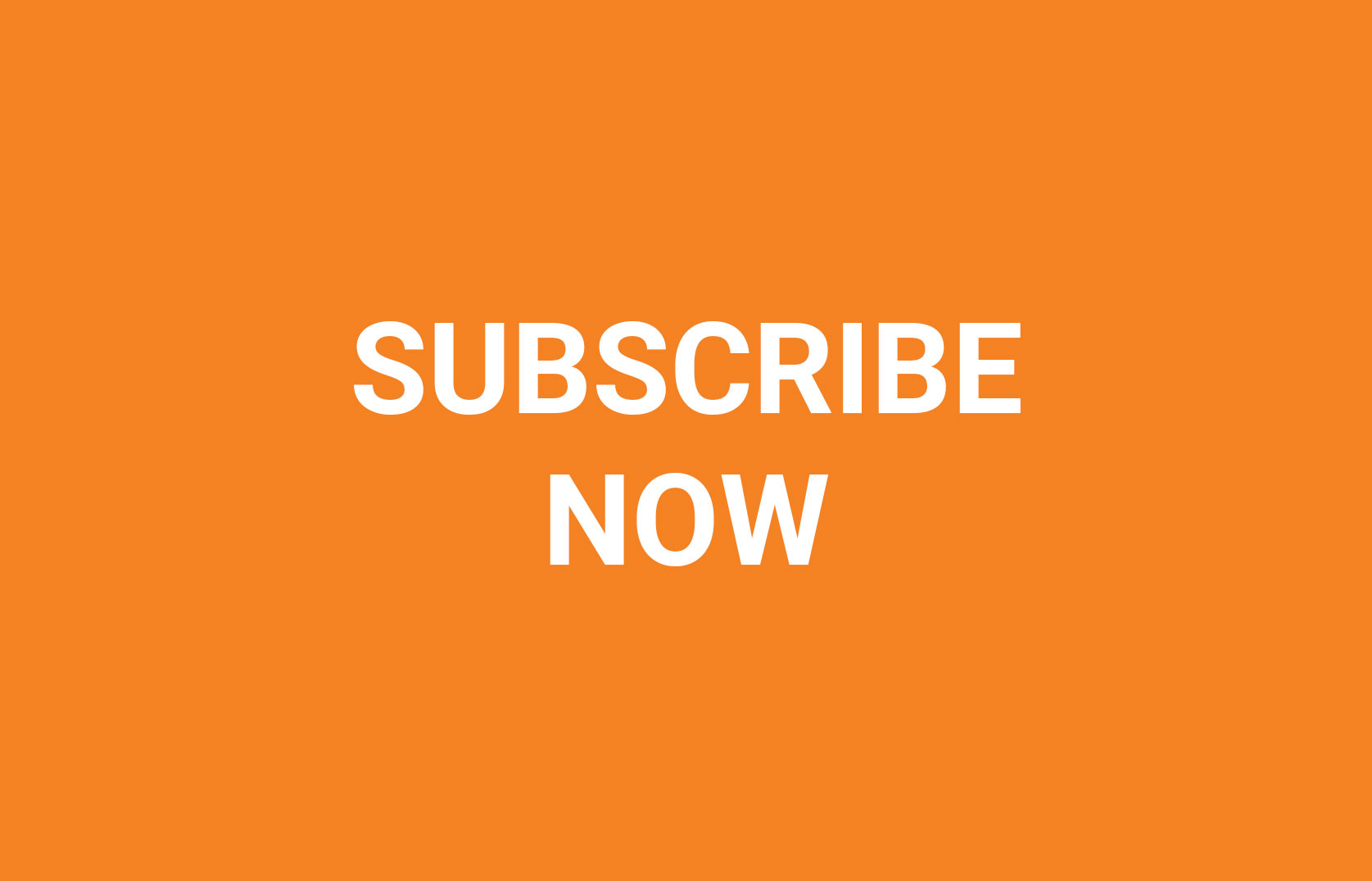 A proud member of

Sign up today to stay on top of new events, special offers, and more!

Listen to Our Podcast 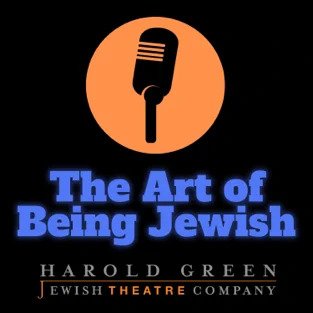