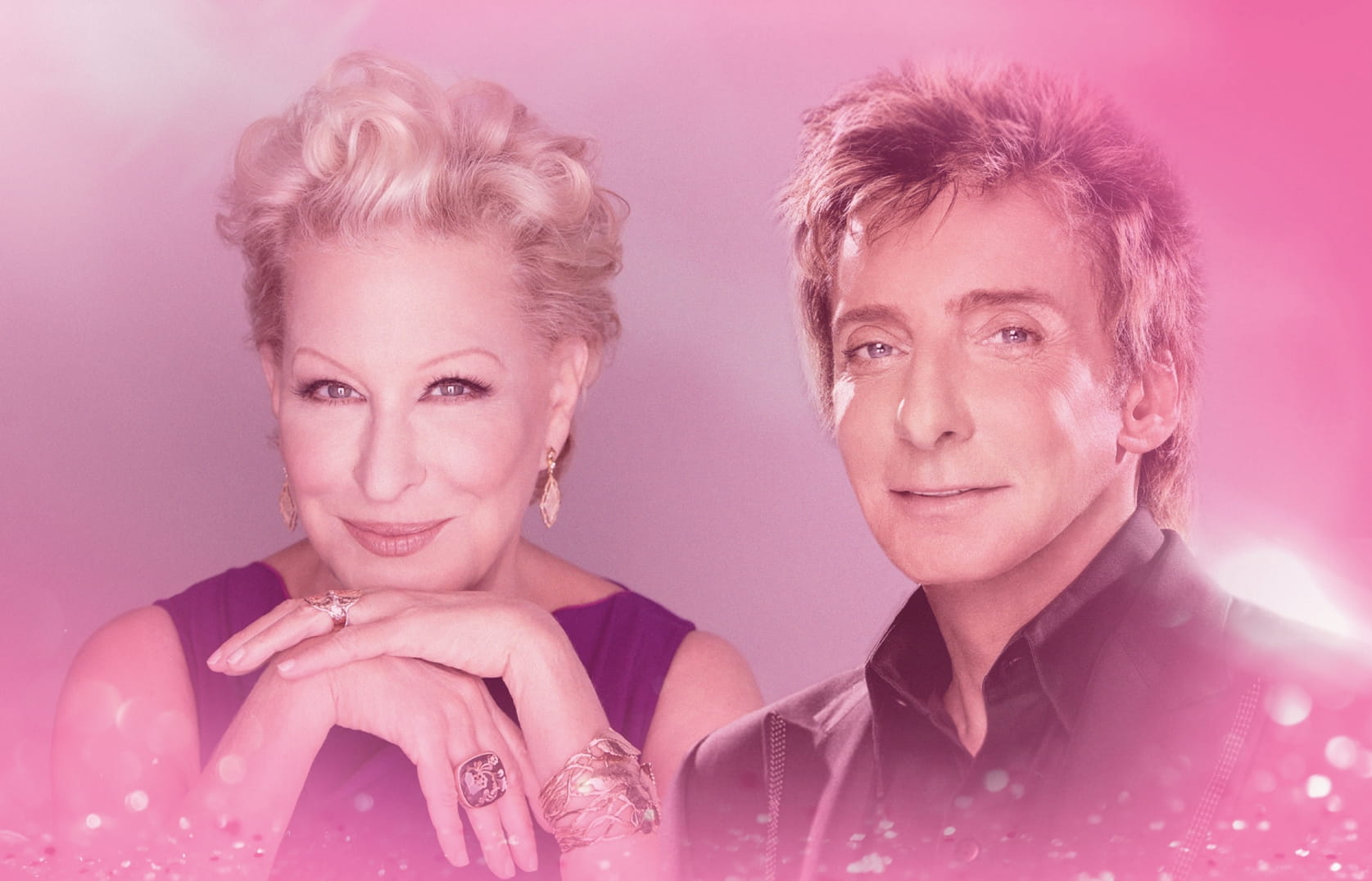 A fundraiser for the Harold Green Jewish Theatre Company

From 1971 – 1975 Bette Midler and Barry Manilow were two of the greatest upcoming stars in the music industry. She was the singer, he the piano player and producer. They collaborated on two albums, formed a long-lasting friendship, and went on to become icons, writing and performing some of the best loved music of the 20th Century.

We invite you to experience 10 sensational performers, the incomparable Mark Camilleri on piano, and the music of a generation, featuring hit songs like Boogie Woogie Bugle Boy, Chapel of Love, Wind Beneath My Wings, The Rose, Mandy, Copacabana, Leader of the Pack, I Write the Songs and many more.